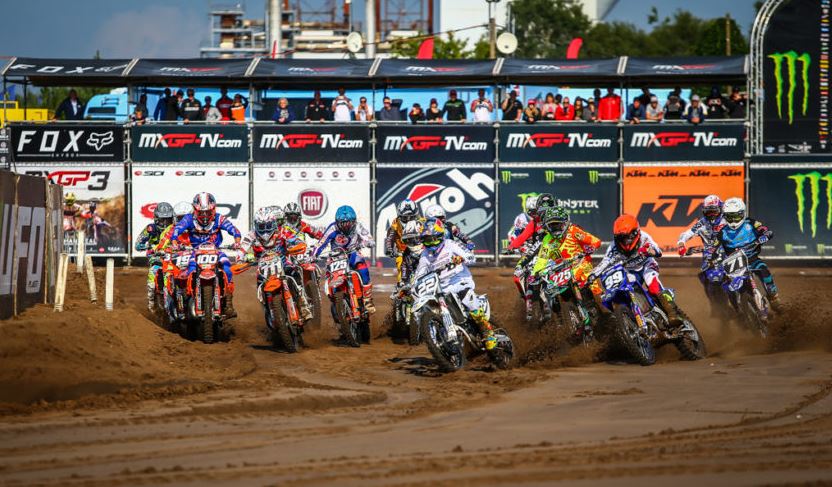 Motocross remains one of the most exciting forms of 2-wheel racing, making it one of the most popular forms of racing for the youth, especially with the goal to move to a bigger class such as the 125cc and 250cc eventually.

The European Motocross regulations always gear itself towards offering a safe racing environment while keeping the thrill alive with competitive racing. In 2019, we see a few small changes applied, once again shifting the world of motocross to a sport with excellent viewing entertainment while keeping the races on the edge as well.

With the European Championships geared towards a competitive opportunity for youth races who want to move towards MX2 or even the MXGP class, it’s important to keep the rules and regulations similar across the board, getting these racers ready for the classes they’re aiming towards. The youth races take place on the same weekends as the other classes and on the same technical tracks. Therefore, the pyramid system works well, allowing the young riders to gain the experience they’ll need to move up to the next levels.

With this method, more riders from other continents are joining the European Championships, aiming to become professionals in MXGP. The EMX250 series is one of the most popular for youth riders, but with the bigger classes including the European Championships, MX2 and MXGP, riders aged 23 and up have returned to the lower classes, making it harder for the youth riders to shine and compete.

In 2019, the EMX250 series includes an age limit of 23, allowing all the riders the opportunity to compete with their own class of riders and shine as up and coming races in the world of motocross. To accommodate all riders, including those above the age limit of 23 for the standard EMX250, they’ll also be recreating the 2-stroke championship by cutting the 300cc class down to 250cc. It will get its own class, called MX250 2t, which can accommodate youth riders who prefer 2 strokes and riders who are above 23 years old. The older riders are allowed into the class as they might not be ready for the MXGP series. To avoid any confusion with the new 250cc 2-stroke class, the European Nations age limit will be adjusted from 21 to 23, making it the same as the EMX250 class.

To avoid even more confusion, especially with the younger riders, there will also be a few changes to the 85cc class. The age limit will be reduced to 14 years old, putting it in line with the FIM Junior World Championships and allow riders to choose various paths, depending on their career desires. With the new ages, riders will be able to compete directly with their ages and know that the oldest riders in the class are 14 years old. It makes the racing more competitive for each class as these limits don’t allow riders who should be in higher levels to remain in the lower classes.