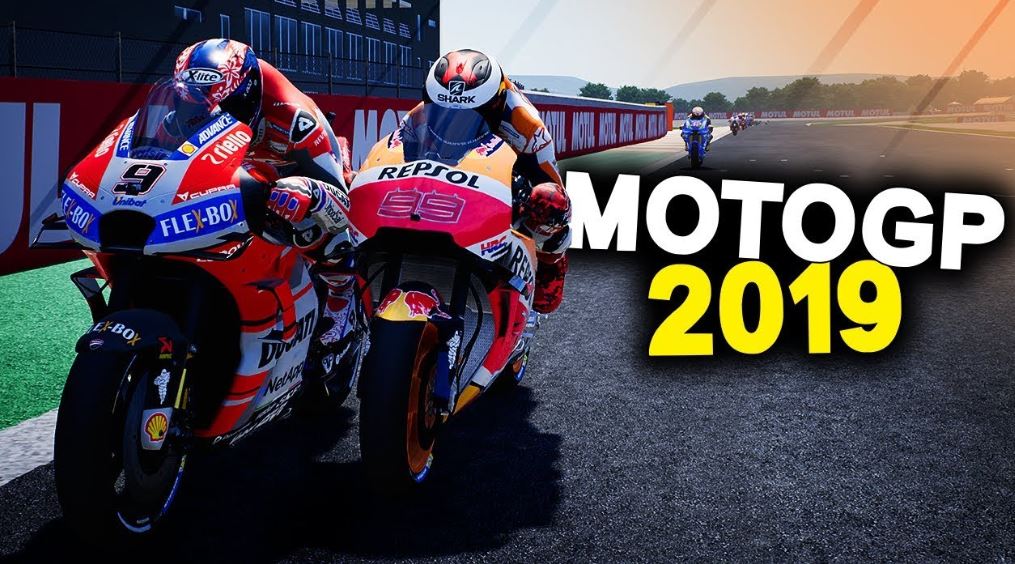 With yet another exciting season coming to an end in motor sport, we see various changes to regulations for 2019. Formula 1 had various changes to the front wing and the wake of their cars, which is sure to make things interesting for drivers following. Even in MotoGP, we see some interesting changes for the year ahead, which might not be as big as the F1 changes, but it would still have an effect, especially since teams get to choose unique setups for their fairings.

That’s right, the aerodynamics are once again in for the changes in 2019, which has been a hot topic for 2 years now, all starting with the major adjustments in 2016. In 2017, we saw a few minor adjustments and even the 2018 season allowed the teams a little more leeway to setup the bike the way the rider prefers. Now, in 2019, yet another step comes to the possibilities, offering yet another interesting aspect for the races.

One of the most exciting adjustments to the regulations is that teams can now add fairing to the front, which don’t have to be the same as the rest. There will be strict regulations when it comes to the size and just how far it hangs over, but for the most part, they can come up with unique features and flow as they see fit.

One of the biggest aspects teams need to consider is that additional modifications will no longer be allowed. In 2018, we saw teams making small changes to the fairing for each track, but not they aren’t allowed to make adjustments between races, meaning the engineering and settings need to accommodate each track of the season.

With these change opportunities, team would need to develop the new fairing as soon as possible and get them approved so they can start using them and see the performance difference. There are strict size limitations and the overall design of the fairing would also need to be within the restrictions.

Of course, this means we’ll see some interesting changes in the race leaders as some teams might set these up better for some tracks, which could make a different in the teams who lead.
Changes to Electronics

The other major changes apply to non-visual items such as the CAN and IMU, which form part of the motorbike’s communication devices so that teams can monitor the bike and ensure everything runs perfectly.

These are the units working together to provide us the viewer with a live feed of what the rider is doing while also providing information to the teams. They will not be supplying a standard model for all the bikes, allowing teams to decrease the monitoring costs and would be a bit more equal across teams. Of course, this would allow the smaller teams more opportunities to apply needed changes to other aspects of their development.